What You Can Do To Save Your Marriage?

On this episode of God, Money & Purpose, Raul and Vivian Villacis discuss what their takeaway was from the interview that Oprah did with Prince Harry and Dutchess Meghan. As a quick refresher, Meghan, formerly an actress, is American and bi-racial, which caused a lot of conflict between Harry and the rest of the royal family. Harry, who had to grow up without his mother, Princess Diana, decided that the best way to protect his family was to cut ties with the royal family and live a relatively private life. The two had to essentially start their lives over, with each other for support.

This is a situation that Raul and Vivian can relate to, as when they were first married, they sold many of their belongings and moved into a house together. To see the other takeaways, be sure to watch this episode of God, Money & Purpose

do you have any questions for us? then Join us in our next live q&a podcast. 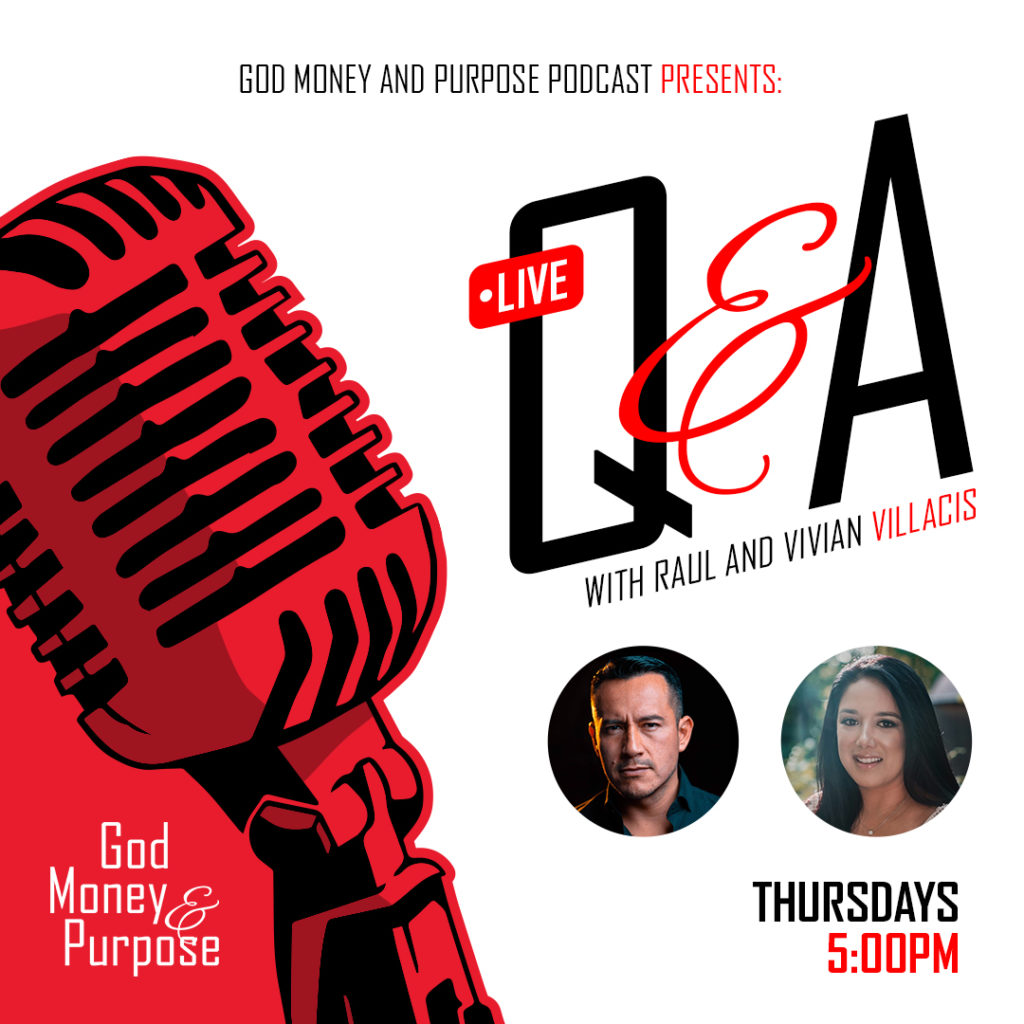 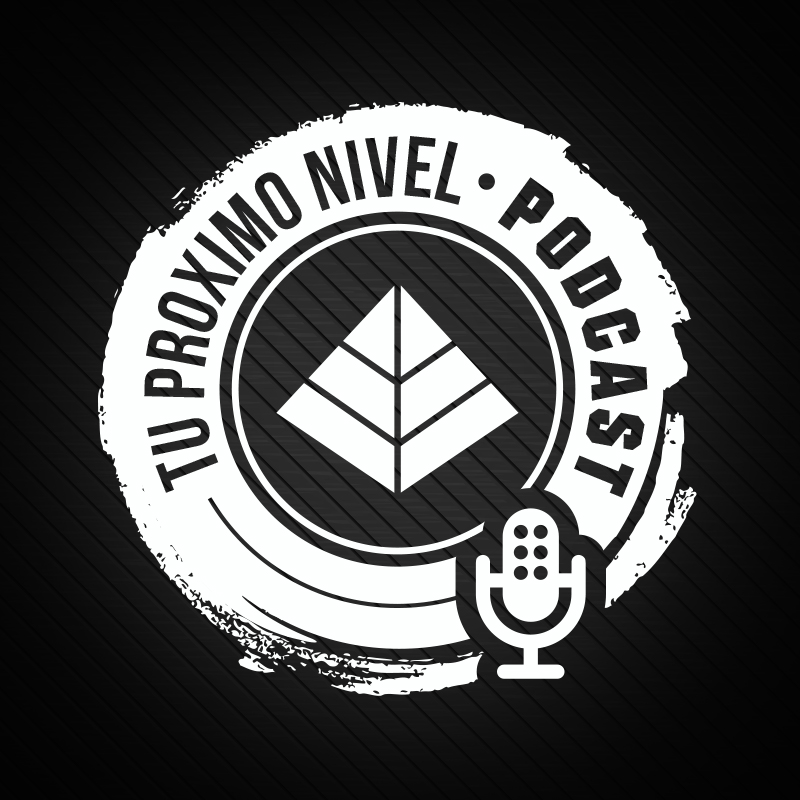